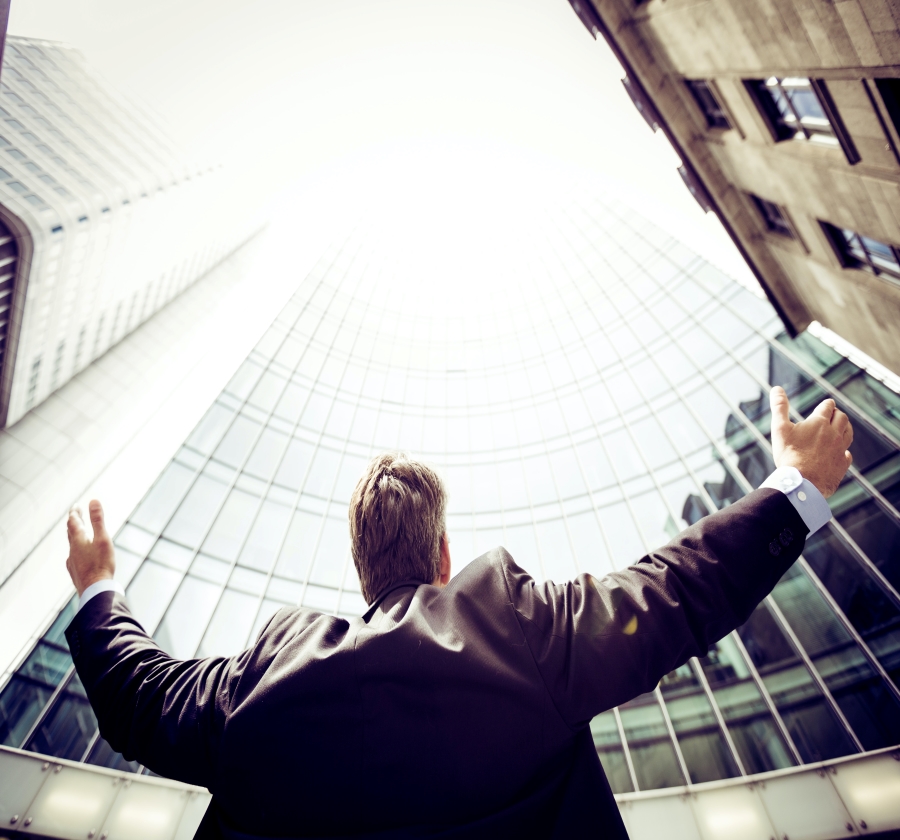 The job applicant’s resume impressed you. And the candidate equally wowed you during the video interview. They had solid answers to your questions and appeared to show sincere interest in the company and enthusiasm for the role. You ended that first interview thinking, “This person may be the one for the job!”

You decide to set up a second interview — waiting just a few days to follow up — so your potential recruit can meet with other hiring decision-makers at your firm. But then, the candidate doesn’t get back to you. You send a few more messages by email and phone — even a text. Nothing. What happened?

The dating world coined the word “ghosting” to describe when a person abruptly cuts off all contact and seems to vanish from the face of the earth with no explanation. And now it seems this trend is surging in the professional world.

In a survey, 39% of hiring managers in the United States said that ghosting by job candidates is more common now than it was two years ago. It’s happening across industries, but our survey findings suggest that those hiring for technology and administrative and customer support roles are most likely to report a growing problem.

Why is ghosting on the rise?

The main explanation for the uptick in ghosting is that workers have more choices today. Managers struggle to fill vacancies in the current hiring market, while skilled candidates are often fielding multiple job offers. Some job seekers aren’t worried about burning a few bridges along the way toward finding a position they want.

Another recent survey sheds light on some of the specific reasons that professionals have recently ghosted a prospective employer:

The rise of ghosting in the professional world in recent years is also due, to some extent, to a general erosion of once-sacrosanct etiquette standards. Many of today’s job seekers would rather avoid confrontation and awkwardness than deliver bad news. (You could also think of the ghosting trend as payback or karma, as hiring managers have long been known to ghost people after interviews.)

How can you avoid ghosting?

So, does all this mean you should expect to be ghosted by job seekers? Not necessarily. Here are some steps you can take to reduce your chances of experiencing ghosting:

Other employers are likely courting your dream applicants, so you need to be prepared to move fast. Over one-third (35%) of employers surveyed said they’d missed out on a potential hire in the last year pointed to taking too long to make an offer as the reason for the failure.

So, interview top candidates right away.

Ghosting works both ways. You don’t like it, and neither do job seekers. Communicate promptly with all job candidates — not just those you’d like to hire. When you treat job seekers with respect, your company will gain a reputation for being considerate and professional.

In this fiercely competitive hiring market, you can’t take a risk on lowballing compensation. About one-quarter (24%) of employers surveyed said they lost out on a potential hire in the last year noted that it was because the salary they offered didn’t meet the candidate’s expectations.

Avoid turning off your top picks by extending above-average compensation right away. About 40% of employers who recently missed the opportunity to hire a new employee said the candidate’s desire for more schedule flexibility was the hang-up in sealing the deal. A sign-on bonus and in-demand perks, like flexible or remote work options, can help sweeten the pot.

How a Recruiter can kickstart your search for a Job

Keep candidates engaged after the interview with follow-up correspondence that is friendly, persuasive and specific. For example, personalize messages by mentioning to the candidate what you admire about their skill set and how they’d be a valuable addition to your team. End messages with details about the next steps, such as “I’d like to schedule a follow-up meeting for later this week to discuss the job offer and a start date.”

Ghosting is a risk for employers in a hiring market where skilled candidates have many avenues and options to consider. The secret to minimizing the chances of being ghosted is to treat all job seekers fairly and respectfully and to move as swiftly as possible to meet with. Present compelling offers to standout potential hires.

At destinationone Consulting Group, we will enable your hiring and staffing policies to align with the current values in our society. Read more about us and talk to us now!

If you are looking for lucrative career opportunities, click here and apply for jobs!

previous
How a Recruiter can kickstart your search for a Job

Subscribe To Our Newsletter And Enjoy The Best and Latest Updates